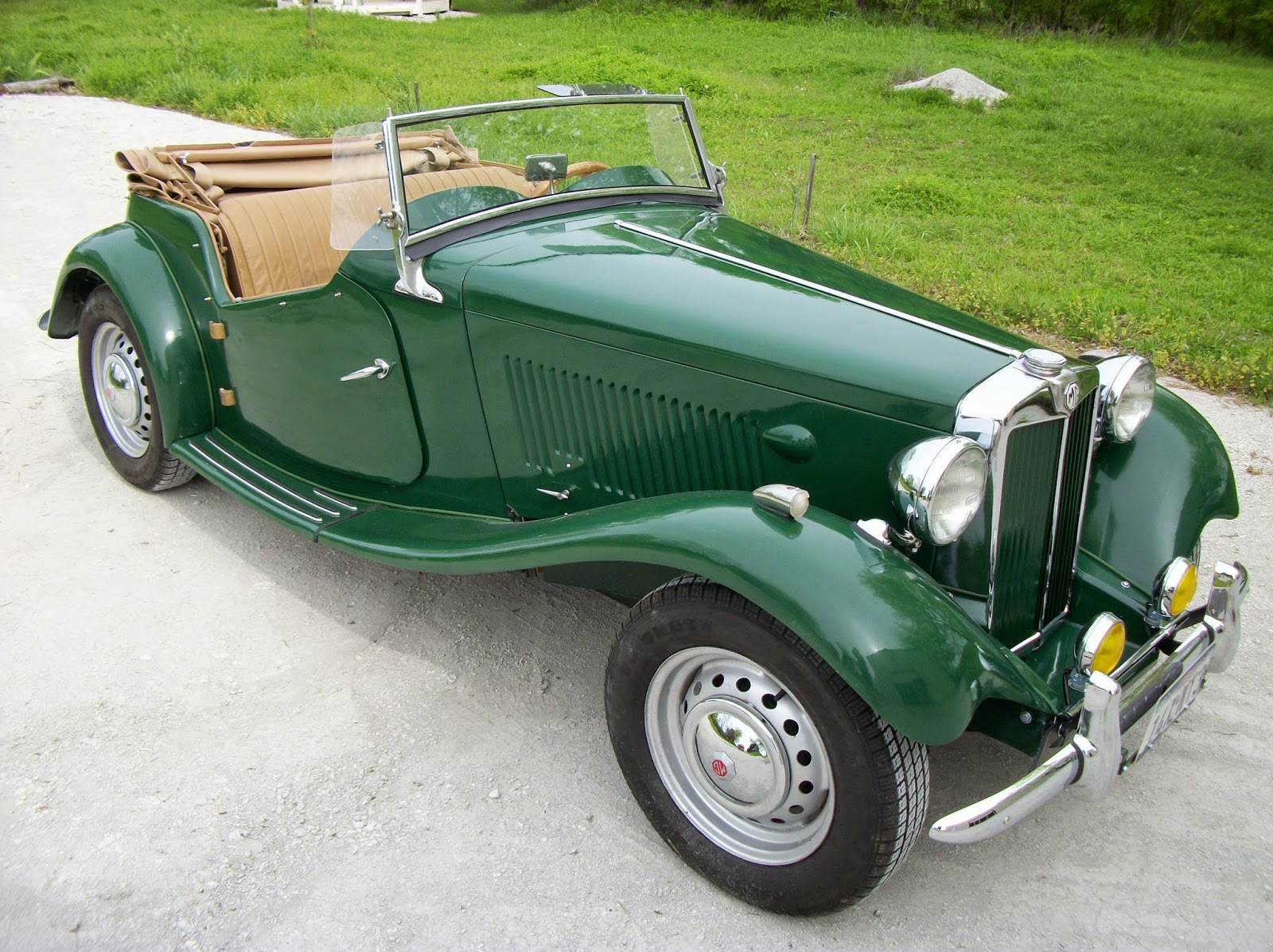 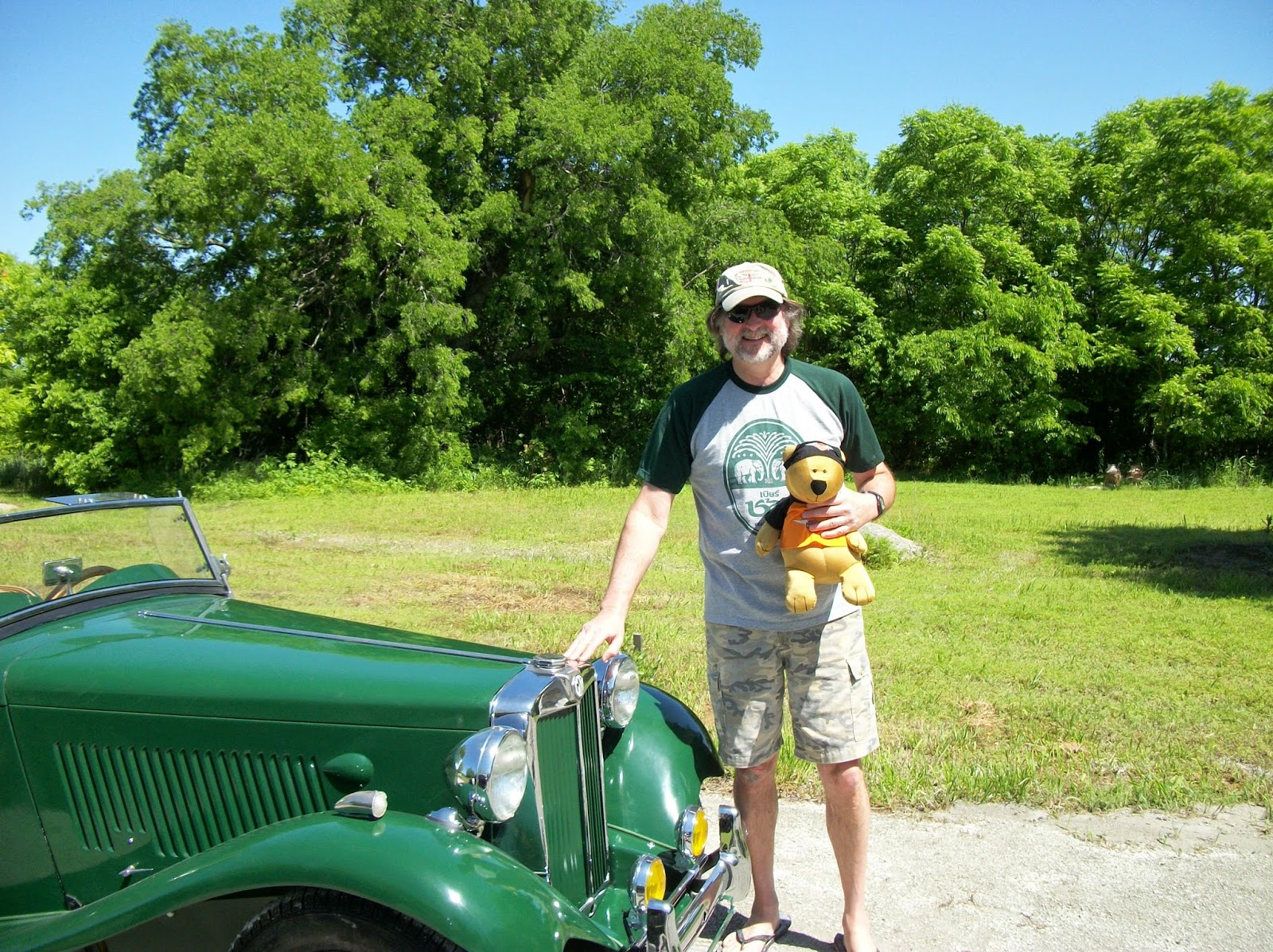 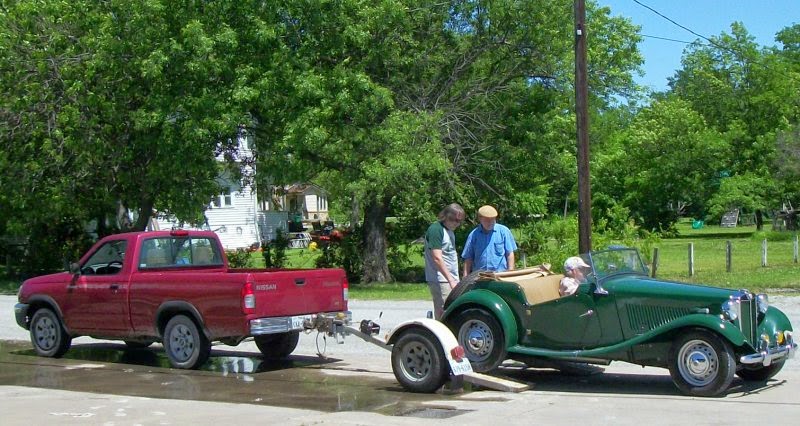 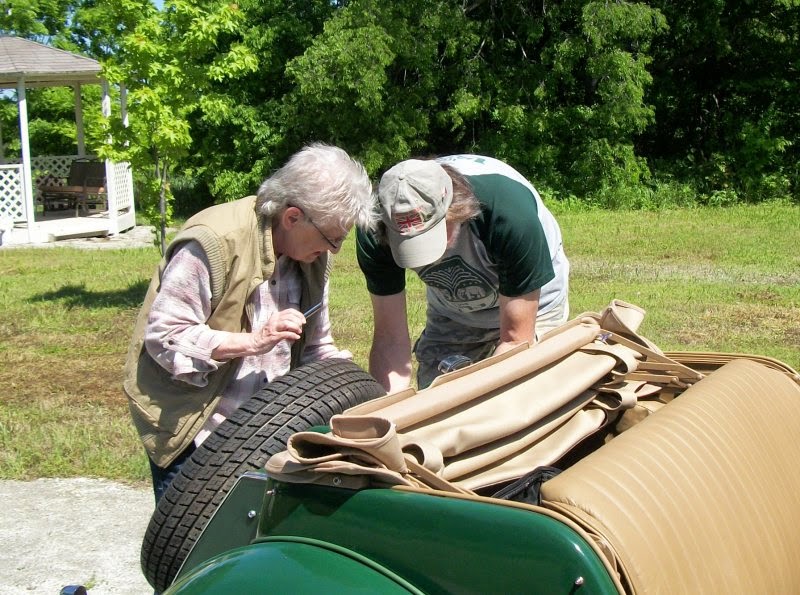 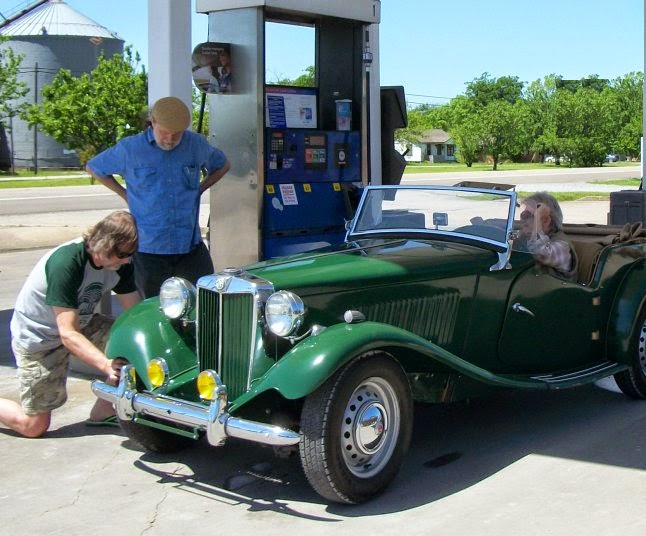 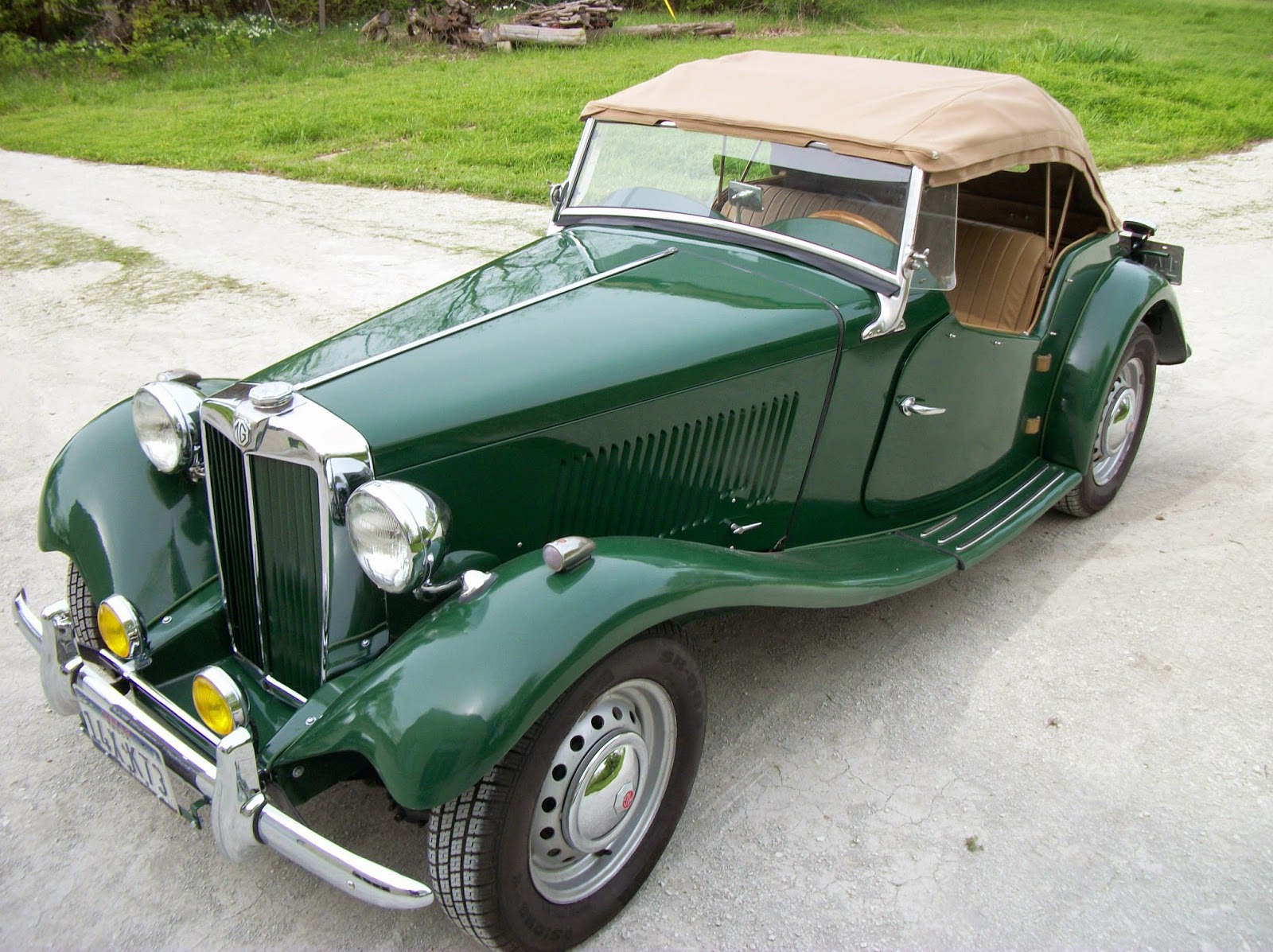 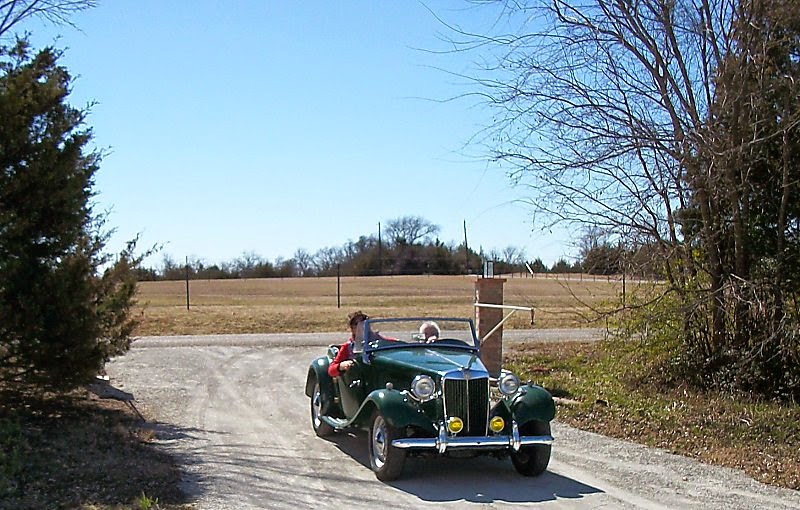 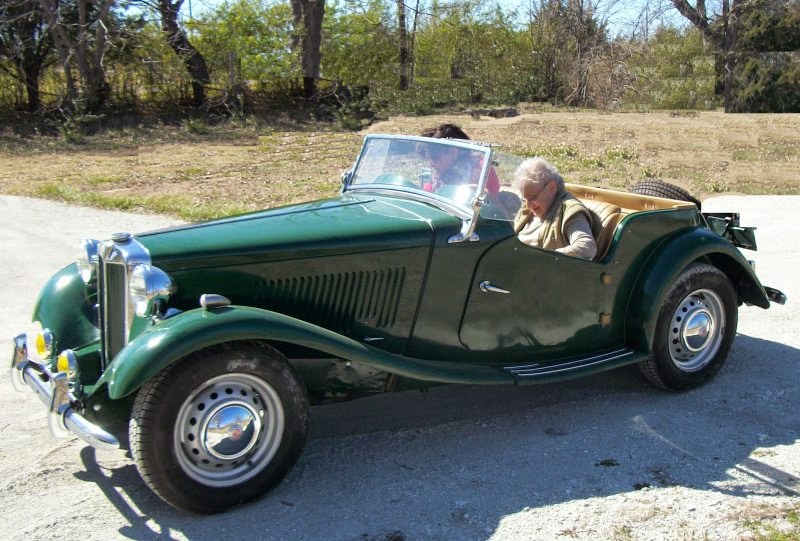 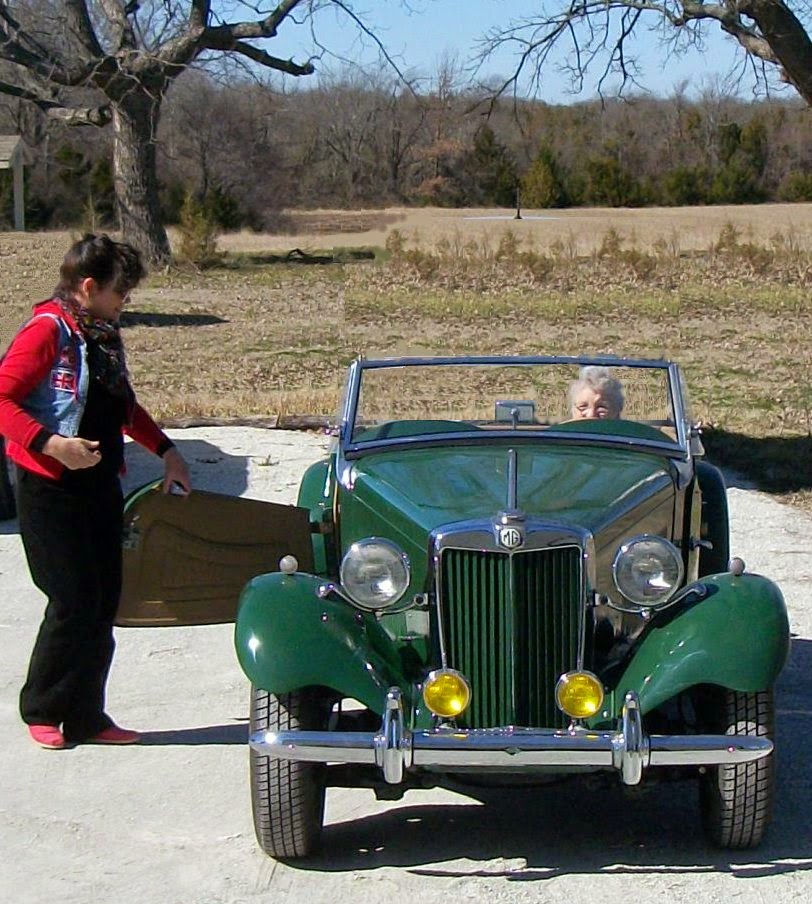 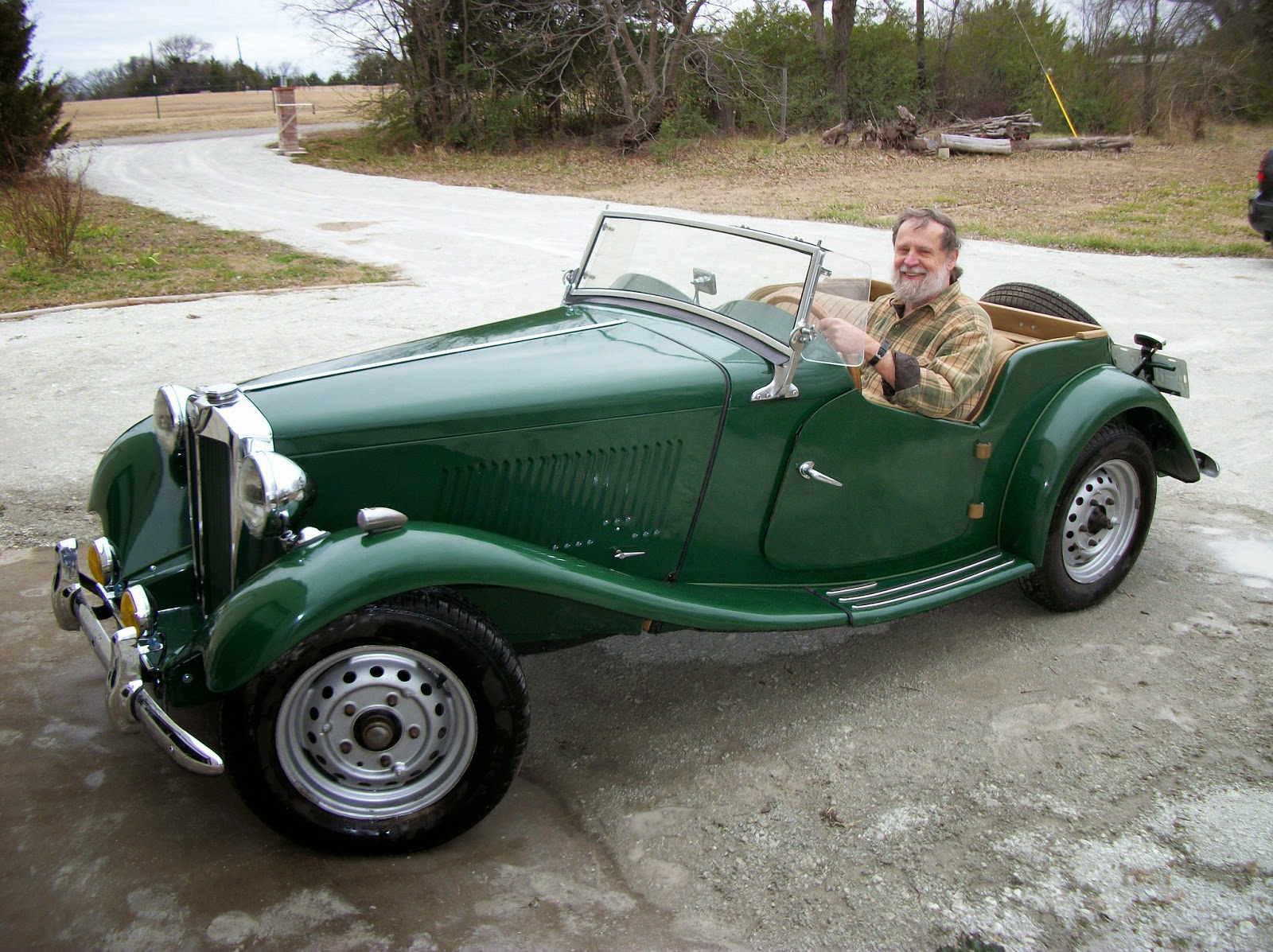 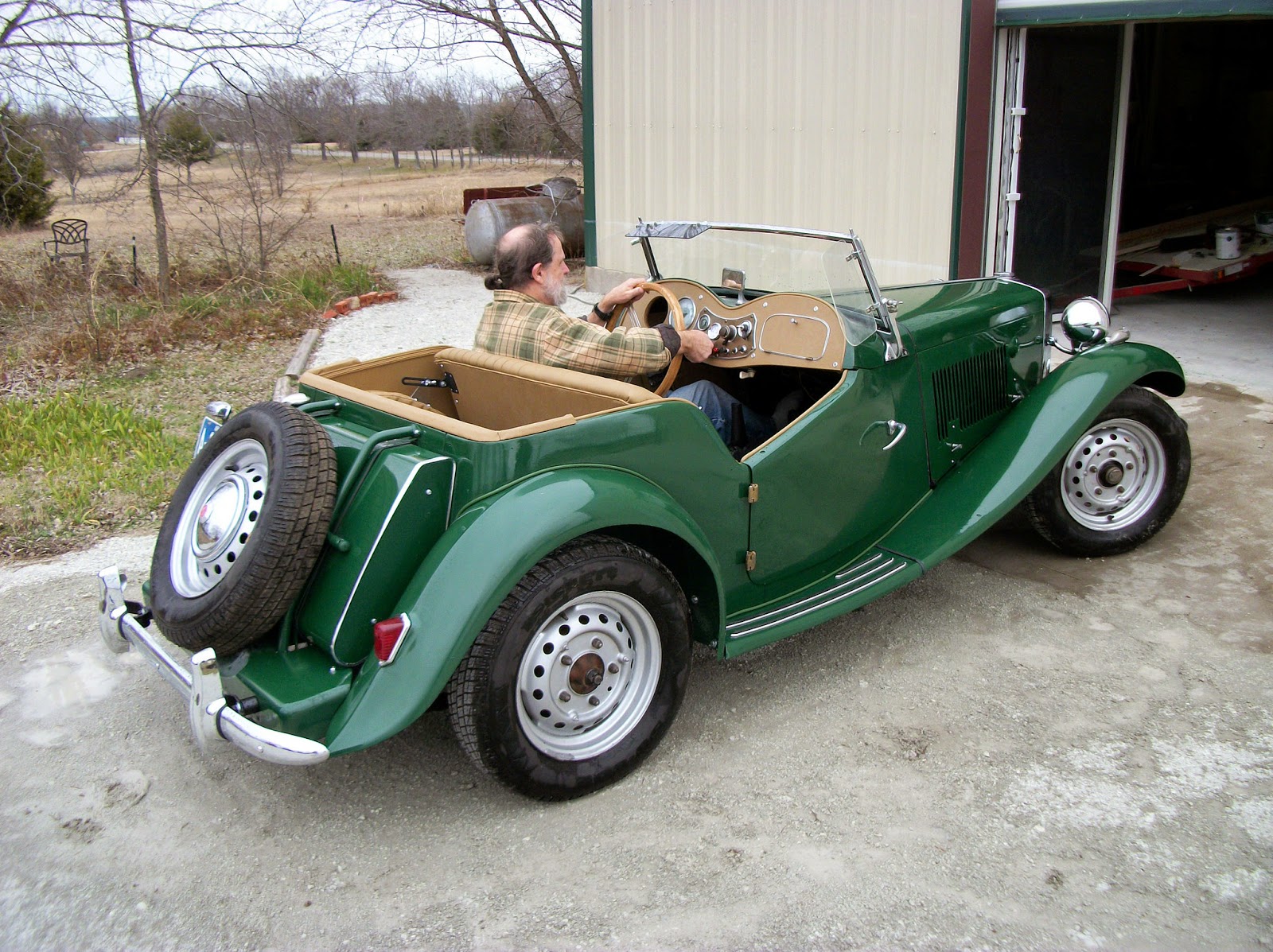 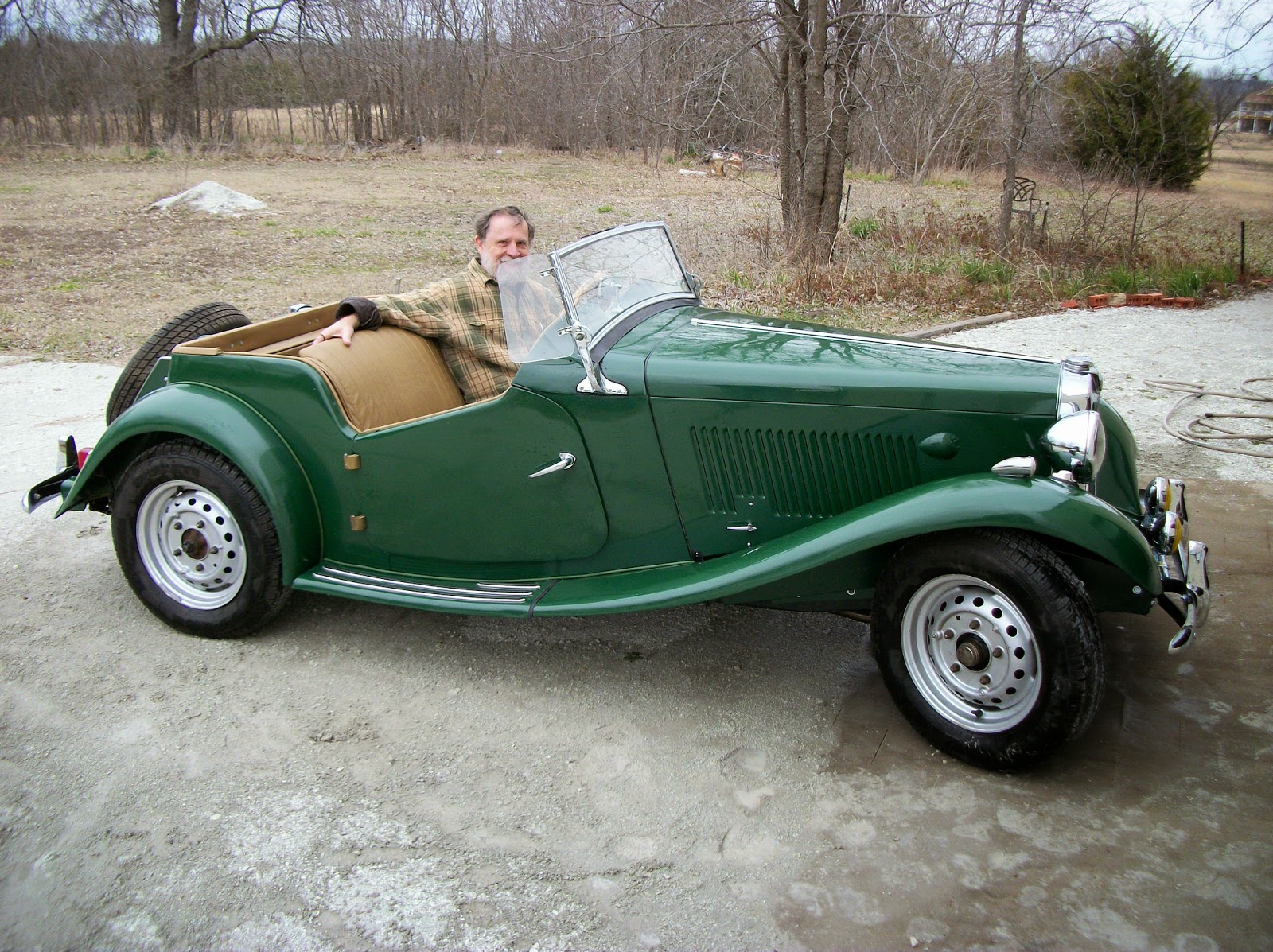 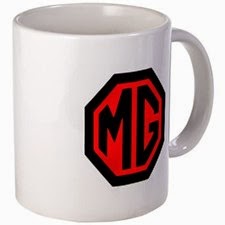 The squeaky wheel doesn’t always get the grease.
Sometimes it gets replaced! 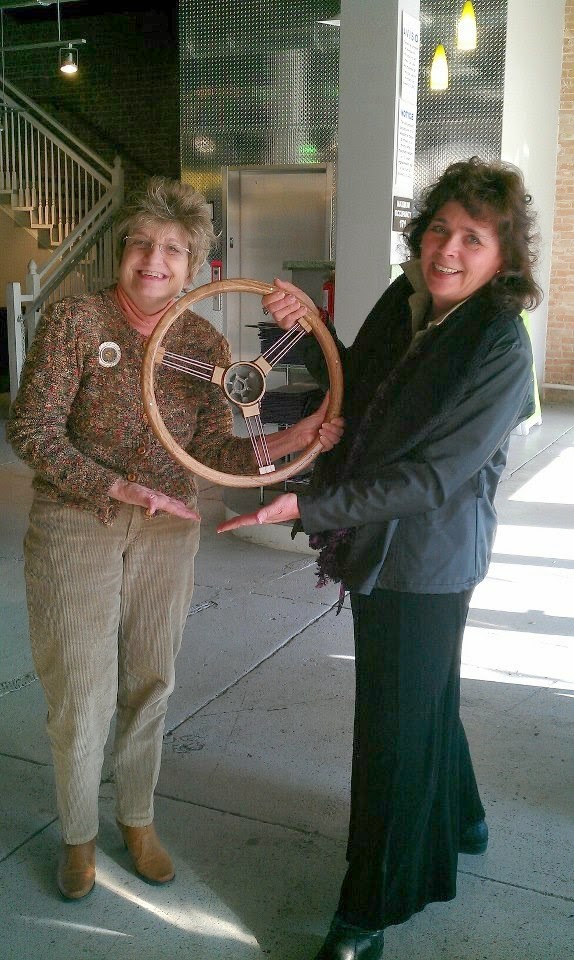 Email ThisBlogThis!Share to TwitterShare to FacebookShare to Pinterest
TD Midget

The 1950 TD Midget combined the TC's drivetrain, a modified hypoid-geared rear axle, the MG Y-type chassis, a familiar T-type style body and independent suspension using coil springs from the MG Y-type saloon: a 1950 road-test report described as "most striking" the resulting "transformation ... in the comfort of riding".[7] Also lifted from the company's successful 1¼-litre saloon for the TD was the (still highly geared) rack and pinion steering.[7] In addition the TD featured smaller 15-inch (380 mm) disc type road wheels, a left-hand drive option and standard equipment bumpers and over-riders. The car was also 5 inches (130 mm) wider with a track of 50 inches (1,300 mm). For the driver, the "all-weather protection" was good by the standards of the time.[7] For night driving, instrument illumination was "effective but not dazzling, by a pale green lighting effect".[7] There was still no fuel gauge, but the 12 British gallons (15 US gallons) of tank capacity gave a range between refuelling stops of about 300 miles (480 km) and a green light on the facia flashed a "warning" when the fuel level was down to about 2½ British gallons (>3 US gallons / >11 litres).[7]
In 1950 the TD MkII Competition Model was introduced, produced alongside the standard car, with a more highly tuned engine using an 8.1:1 compression ratio giving 57 bhp (43 kW) at 5,500 rpm. The higher compression ratio engine was offered with export markets in mind, and would not have been suitable for the UK, where thanks to the continued operation of wartime fuel restrictions, buyers were still limited to 72 octane "Pool petrol". The TD MkII also featured twin fuel pumps, additional Andrex dampers, and a higher ratio rear-axle.
Nearly 30,000 TDs had been produced, including about 1700 Mk II models, when the series ended in 1953 with all but 1656 exported, 23,488 of them to the US alone.[2] The main complaint that US owners had with the MG TD sold in the US was the British 12-volt electrical system, which was hard to service when most US cars were still using 6 volts. Also, they had minor complaints over the lack of water temperature and fuel gauges. But in general in surveys, owners of the Americanized MG TD had more positive remarks than negative.[8] 0–60 mph time was 22.7 seconds according to Popular Mechanics.[9]
An example tested by The Motor magazine in 1952 had a top speed of 77 mph (124 km/h) and could accelerate from 0–60 mph (97 km/h) in 18.2 seconds. A fuel consumption of 26.7 miles per imperial gallon (10.6 L/100 km; 22.2 mpg-US) was recorded.[6]
In 1998, the rights, intellectual properties and trademarks associated with the production of the MG TD were acquired by TD Cars Sdn Bhd in Malaysia to reproduce the TD series as TD2000.

History of the MG Motor Car: 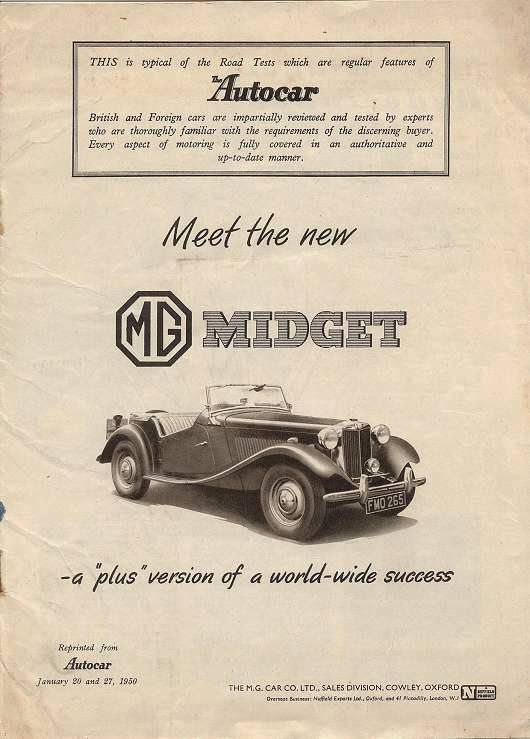